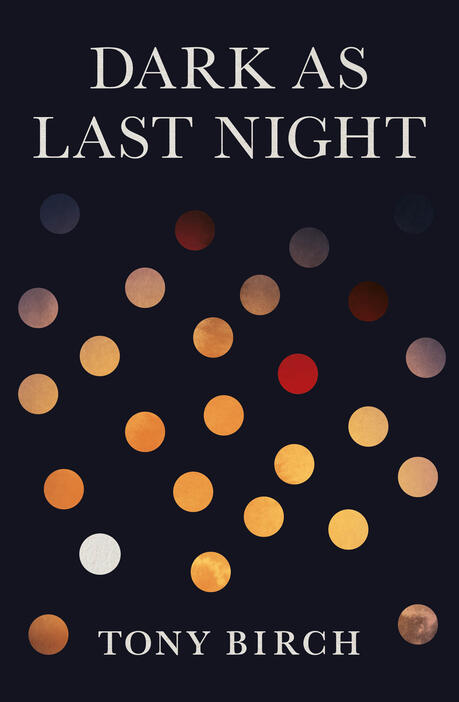 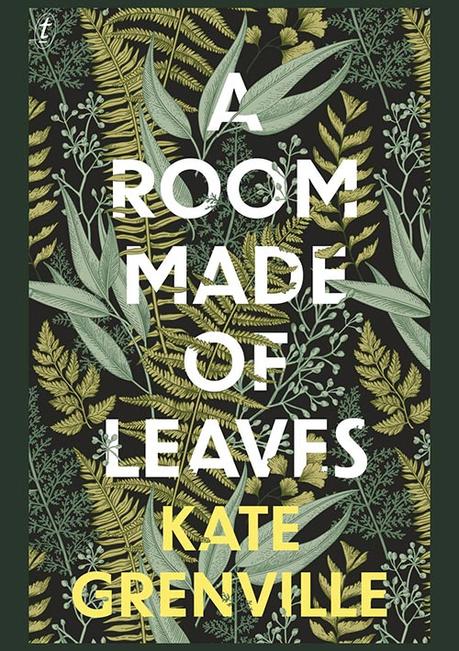 A Room Made of Leaves
Kate Grenville
Text Publishing
Winner
2020 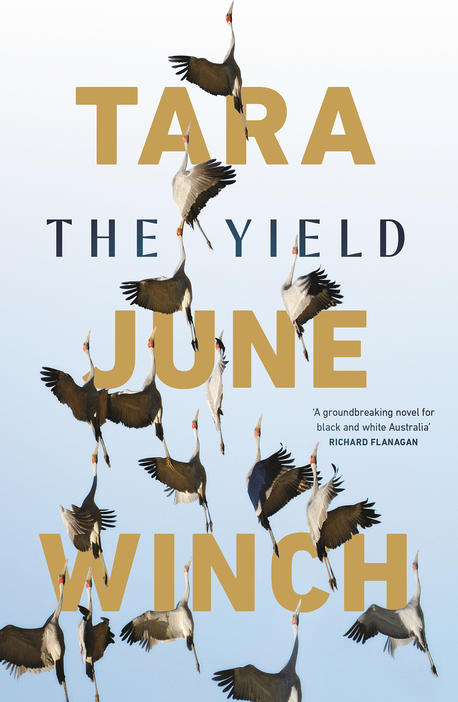 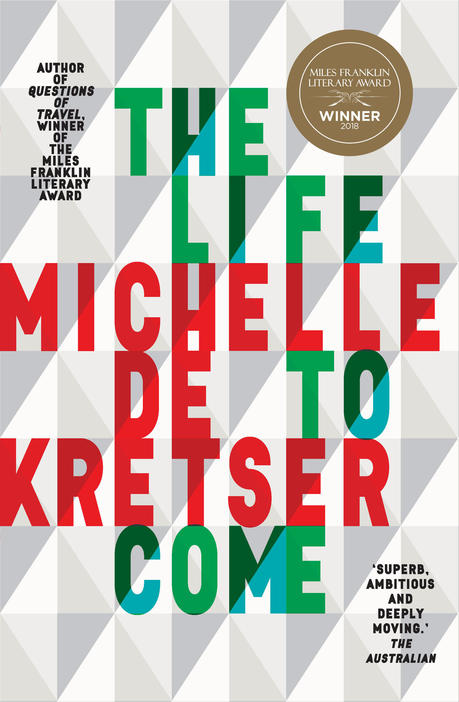 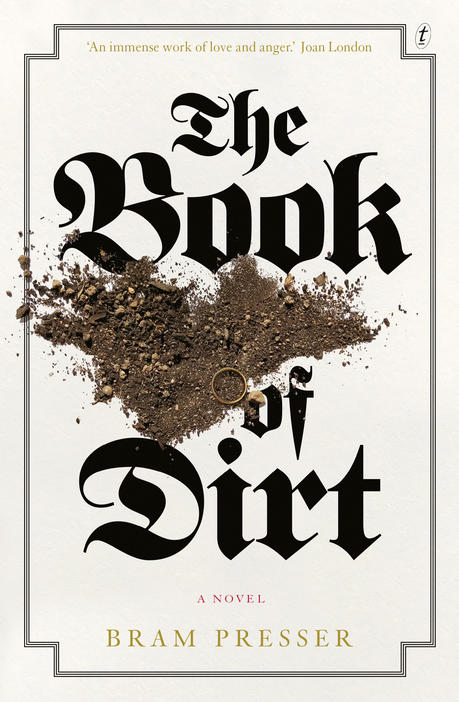 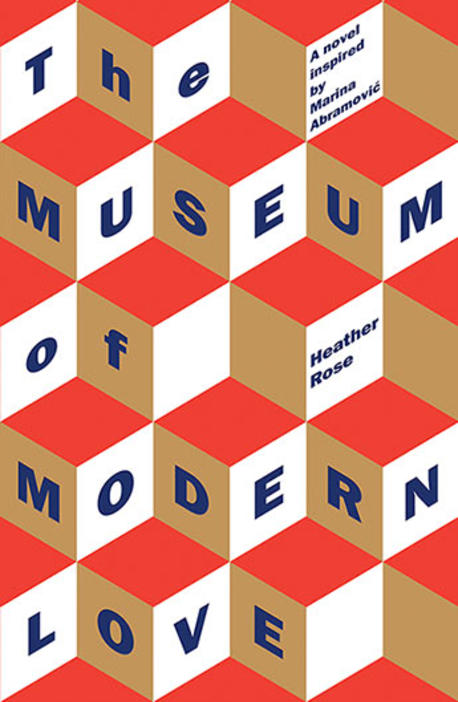 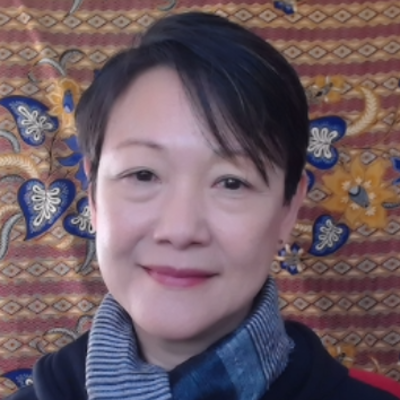 Beth Yahp’s fiction and creative non-fiction include: The Red Pearl and Other Stories (Vagabond Press, 2017); a memoir Eat First, Talk Later (Gerakbudaya, 2018; Penguin Random House, 2015), which was shortlisted for the 2018 Adelaide Festival Award for Literature (Non-Fiction); and a novel The Crocodile Fury (Vagabond Press, 2017; Angus & Robertson, 1992) which was translated into several languages.

Beth wrote the libretto for composer Liza Lim’s opera Moon Spirit Feasting, which won the APRA Award for Best Classical Composition in 2003. Her current projects include a collection of creative non-fiction articles on women, politics and the arts in Malaysia and a series of Small Pleasures set in Sydney and Kuala Lumpur. She lectures in Creative Writing at the University of Sydney. 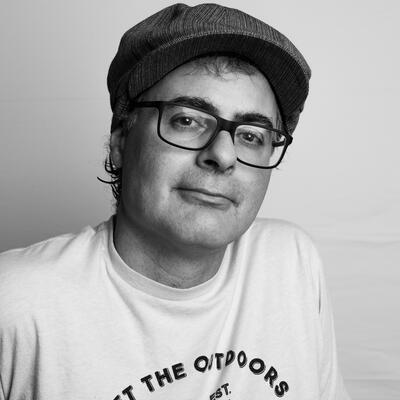 Michael Sala was born in the Netherlands in 1975 to a Greek father and a Dutch mother, and came to Australia in the 1980s. He lives in Newcastle. His first novel, The Last Thread, won the 2013 NSW Premier’s Award for New Writing and was the regional winner (Pacific) of the 2013 Commonwealth Book Prize. His second novel, The Restorer, was shortlisted for both the NSW and Victorian Premier's Literary Awards and longlisted for the Miles Franklin Literary Award. Emily Maguire is the author of six novels, including the Stella Prize and Miles Franklin shortlisted An Isolated Incident, and three non-fiction books. She works as a teacher and as a mentor to young and emerging writers and was the 2018/2019 Writer-in Residence at the Charles Perkins Centre at the University of Sydney.  Her latest book is the novel  Love Objects. 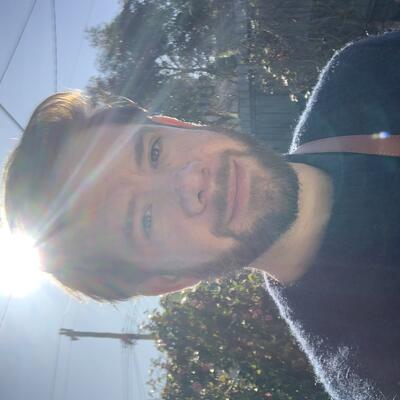 Declan Fry is a writer, poet and essayist. Born on Wongatha country in Kalgoorlie, he has been awarded a Peter Blazey Fellowship, the Lord Mayor’s Creative Writing Award for memoir, shortlisted for the Judith Wright Poetry Prize, and nominated for the Pascall Prize for Arts Criticism. He currently lives with his partner, their pup, Walnut, and a cat, Turnip. 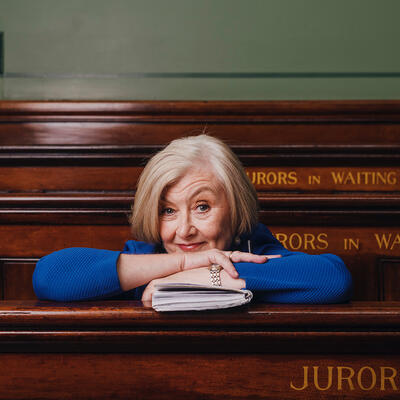 Kate McClymont is an investigative journalist with the Sydney Morning Herald. She is a nine-time winner of journalism’s most prestigious award, the Walkley, including the Gold Walkley for her coverage of the Bulldogs salary cap rorts.

She was named the 2012 NSW Journalist of the year for her investigations into the fraudulent activities of Michael Williamson, the head of the Health Services Union and the business activities of former NSW Labor minister, Eddie Obeid.

In 2017 she was inducted into the Media Hall of Fame for her contribution to the industry.

With her colleague Linton Besser, she has published He Who Must Be Obeid, which chronicles corruption in NSW.

In 2020 she was made a Member of the Order of Australia (AM) for her services to the print media and to investigative journalism.

The award commemorates Christina Ellen Stead (1902-1983), Australian novelist and short story writer. Stead was born in Rockdale, New South Wales. She published fifteen novels beginning with The Salzburg Tales and Seven Poor Men of Sydney (1934). Her most well-known novel The Man Who Loved Children (1940) was based on her childhood in Sydney. Stead lived most of her life overseas, in Europe and the US, but retained a strong sense of national identity, reviewing Australian novels for the New York Times Book Review and keeping up with news from Australia through family correspondence. Her work, including several volumes of short stories, is acclaimed for her satirical wit. Stead’s literary popularity in Australia increased significantly after her return in 1974. The same year she received the inaugural Patrick White Literary Award to recognise her lifetime achievement.