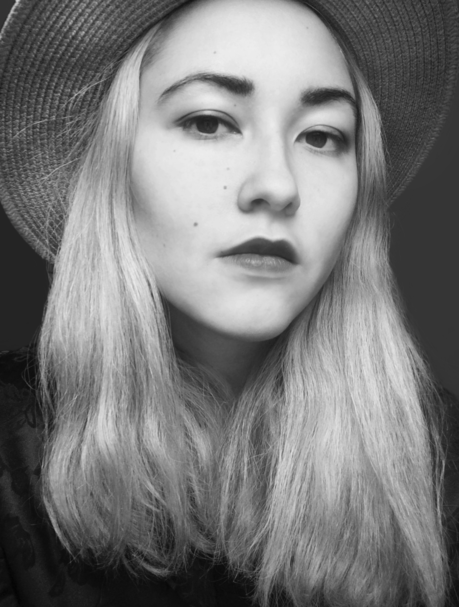 With her professional stage debut at the Royal Court in 2019 Anchuli Felicia King’s White Pearl marked the arrival of a bold voice engaged in contemporary themes in a transnational context. She is a singular writer of unique theatrical chemistry.

White Pearl is an  adventurous work in which geopolitical ideas  are wrapped into a stunning theatrical offer with cracking dialogue, rambunctious acutely drawn characters and a rollercoaster of a story.

White Pearl moves with ease from the intimate, nuanced and costly negotiations between characters, to an eviscerating exploration of corporate contexts, the relationship between social media and product, a joyously scathing blast at the hypocrisy of the beauty industry, and a nuanced representation of the lateral relationships between Asian women.

White Pearl is sharp, far-reaching and urgent.  It extends and emboldens the representation of Asian women with complexity and resonance.

Since her professional stage debut, Anchuli Felicia King’s growing national and international body of work (including, Golden Shield, Slaughterhouse and  Keene), mark her as a significant voice, with an attuned sense of character, and an eclectic, dynamic theatrical style that audiences love.

Anchuli Felicia King follows the spirit of Mona Brand, with her activism and her socially relevant themes, her prolific output, and her engagement with ideas on the edge of controversy.