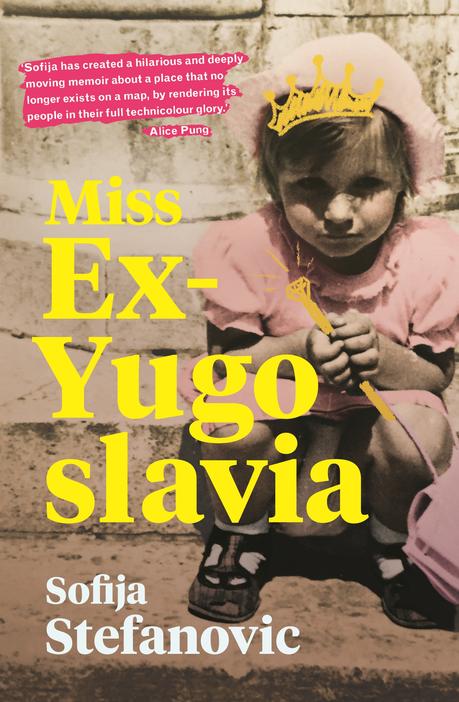 An exceptional coming-of-age memoir which tells of being an outsider living between two cultures. Against the background of the collapse of socialist Yugoslavia, Sofija Stefanovic writes of her comfortable childhood in Belgrade then an unsettled life in suburban Melbourne when her parents migrate. The family goes back to Serbia after gaining Australian citizenship, but as the nation is shattered by war, they return to Australia, becoming part of the broader Yugoslav diaspora.

Opening in the near-present, Stefanovic walks her reader through the initially perplexing spectacle of a Miss Ex-Yugoslavia contest that draws together historic adversaries though hair straighteners, spray tan and childhood stories of violence and flight.

Miss Ex-Yugoslavia offers insights into the experience of migration and reveals much about Australian culture and the complexities of attachment to nation. Portraying suffering, loss, pain and confusion is an exceptionally difficult task for the memoirist. Stefanovic’s smart and subtle humour, superb capacity for understanding, including of herself, and her clean vivid prose allow her to do this in ways that are authoritative and compelling. The finely observed and ambitious memoir also deftly interweaves the broader story of the complex political and historical situation of her homeland. Beautifully written, with a lovely recollection of her younger self, this is a thoughtful and tender addition to the genre of migration stories.