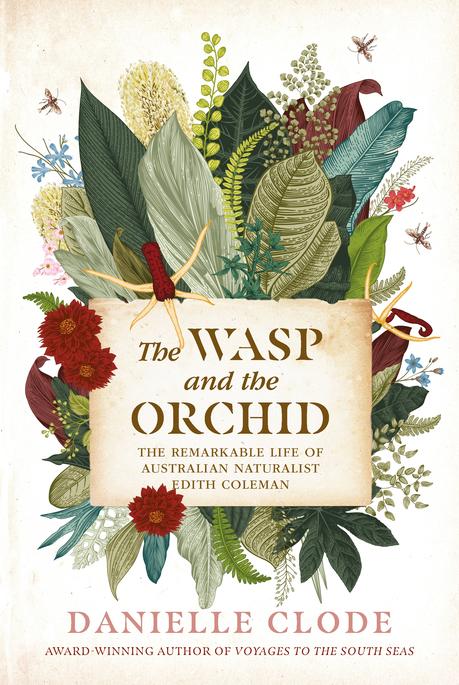 This book reclaims the life of a naturalist whose once celebrated research and popular writing has suffered neglect, compounded by the sheer difficulty of tracking her life – Edith Coleman did not leave a well-blazed trail. Edith grew up in an era when women were not admitted to degree studies. As a middle-aged housewife, she delivered her first scientific paper (on native orchids) to the Field Naturalists Club of Victoria in 1922. Edith’s major discovery solved a long-standing mystery, whereby male wasps are lured into pollination, engaging in ‘pseudo-copulation’ with orchids. This deft enticement, revealing plants as active agents in their environments, confounded scientists as eminent as Charles Darwin. Edith’s popular writing in newspapers and women’s magazines conveyed her lucid observations from garden and bushland in the manner of David Attenborough’s documentaries today.

This book is both biography and memoir; a masterpiece of archival detection, intricate orchestration, and vivid recreation. Edith’s homes and gardens in coastal and bush habitats are brought to life with vivid, elegant prose and acute insight. Danielle Clode, herself a scientist, wears her learning lightly, as she conveys the difficulties and triumphs of this likeable, imperturbable woman, who managed to be wife, mother, teacher, researcher and communicator without any of the modern advantages of grants, laboratories, research teams and study leave. Danielle Clode is also a restrained but compelling presence in the book. Danielle Clode is a zoologist and award-winning author. She has worked as a zookeeper and scientific interpreter, in exhibition design and academia, and spent many years as a technical editor and writing teacher. She has written seven books, including Voyages to the South Seas, which won the 2007 Victorian Premier's Literary Award for Nonfiction.