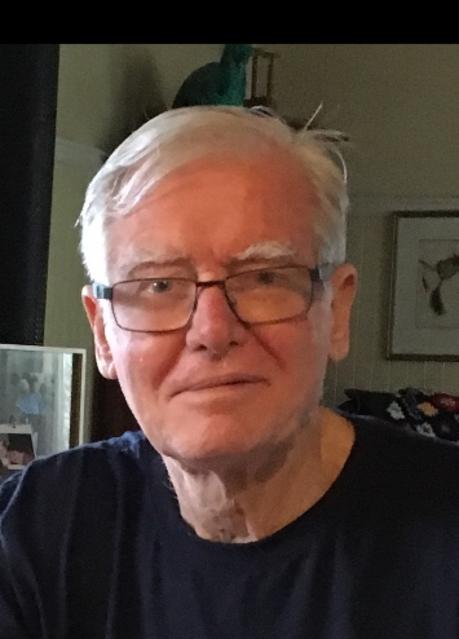 Aveling is held in high esteem by his international colleagues as a gifted, conscientious and versatile translator, who offers anglophone readers an unrivalled collection of translations of South and Southeast Asian literature, from cultures undergoing fundamental cultural, social and political changes. His publications (many locally produced) feature close to a hundred books translated from Indonesian, Malay, Hindi and French, alongside academic studies, which, like his translations, have become standard teaching materials in Asia and abroad.

Most prominent in this submission are a novel and five short stories by Pramoedya Ananta Toer, Indonesia’s best-known novelist whose legacy continues to dominate Indonesian culture; they portray traditional communities under pressure, often violent, from the modern world. Aveling’s three poetry collections, covering the distinctive voices, both meditative and urgent, of Indonesian writers, are all bilingual, illustrating his linguistic confidence as well as a command of literary English praised by one of Australia’s finest poets.