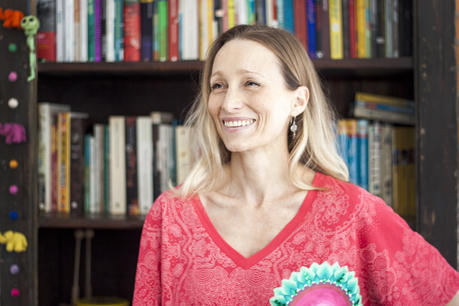 Over the past 15 years, Entrekin has translated a large body of work from Portuguese, primarily by Brazilian authors, establishing herself as one of the world’s leading translators from Portuguese. The works she has translated are impressive in their range, including popular and intriguing novels by Chico Buarque and the favela classic City of God by Paolo Lins, as well as the classic of Brazilian Modernism, Clarice Lispector’s Near to the Wild Heart.

Entrekin has not only introduced new works from a vibrant literary culture to English-language readers but has also created fresh new translations of older works. Her translations stand out for their elegance and range of expression. With her evident mastery of the language, Entrekin skilfully synthesises vocabularies to reflect the vernaculars of her characters, but always with an ear for those moments when her authors lift their language to deliver a striking image or turn of phrase.

Entrekin is a thoroughly deserving winner for the Premier’s Award for Translation. She has been short-listed three times previously for the Award: in 2009, 2011 and 2013. Since then, she has added 8 novel translations, as well as short fiction, poetry, children’s literature and biography, published by leading publishers in America and Great Britain. Her large and varied body of work opens up to an Anglophone audience the products of Brazil’s remarkable contemporary literary culture, creating the space for dialogue with multi-cultural Australia.