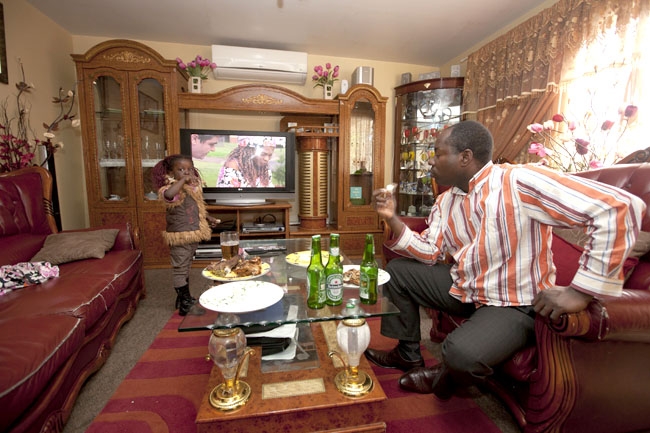 Recently purchased for the Pictures collection are 61 digital images by Sydney based photographer, Louise Whelan who is working on an ongoing project to record ethnic communities in New South Wales.

The above image depicts a Congolese family in Doonside and the image below is of Malaysian medical students celebrating Eid in a student house in Newcastle. 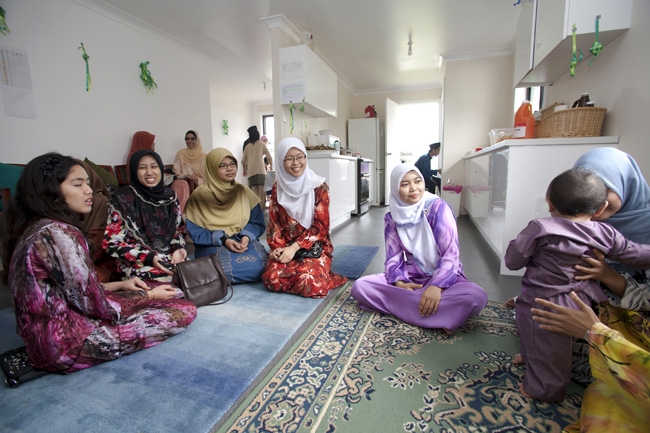 The collection has been given an interim record.