The world’s largest glass plate negatives of Sydney Harbour, held in the State Library of NSW’s collection, have just been added to International Memory of the World Register.

Captured in 1875, the three giant views of Sydney Harbour – the largest measuring over 1.6 metres wide – document the future site of the world‐heritage listed Sydney Opera House, with the developing city beyond still surrounded by virgin bush.

State Librarian Dr John Vallance says these remarkable images represent the best in 19th century creative photographic technology, and he is thrilled that they have been recognised as unique documents of international significance by UNESCO.

The giant negatives join only five other inscriptions from Australia on the World Register.

The images of Sydney Harbour were created for an ambitious 1870s publicity campaign to sell the wonders of the Australia to the world. The campaign was spearheaded and funded by the German‐born entrepreneur, Bernhardt Otto Holtermann (of Holtermann nugget fame), who made his fortune at Hill End.

Holtermann worked with the young Australian‐trained professional photographer Charles Bayliss to design a 23 metre (87 foot) high purpose‐built tower, turning the three metre‐square (10 foot) room at the top into a giant camera. It was there that they created the world’s largest images of the time by the wet‐plate process, and then toured them across the globe.

“It’s quite extraordinary that these colossal images were created in Australia, far from the great global centres of progress and invention, and less than 40 years after the invention of photography,” says State Library curator Margot Riley.

The entire Holtermann collection includes some 3,500 glass‐plate negatives which capture gold rush towns (incl. Hill End & Gulgong) townspeople in NSW and Victoria, from 1870 to 1875. This unrivalled collection was inscribed on the UNESCO’s Australian Register in 2013.

“The survival of the giant wet plate negatives defies belief due to their fragility, and were nominated separately from the larger Holtermann collection to claim their rightful place in the global history of photography,” says Ms Riley.

The giant negatives are the first listing for the State Library of NSW on the World Register. The Library also has five inscriptions on the Australian Register: the Library’s First Fleet journals, World War I diaries, the Holtermann photographic collection, Dorothea Mackellar’s poetry notebook ‘Verses 1907‐1908’ and a collection of internment papers from 1914–1919.

Read about the re-construction of the largest of the three giant negatives here. 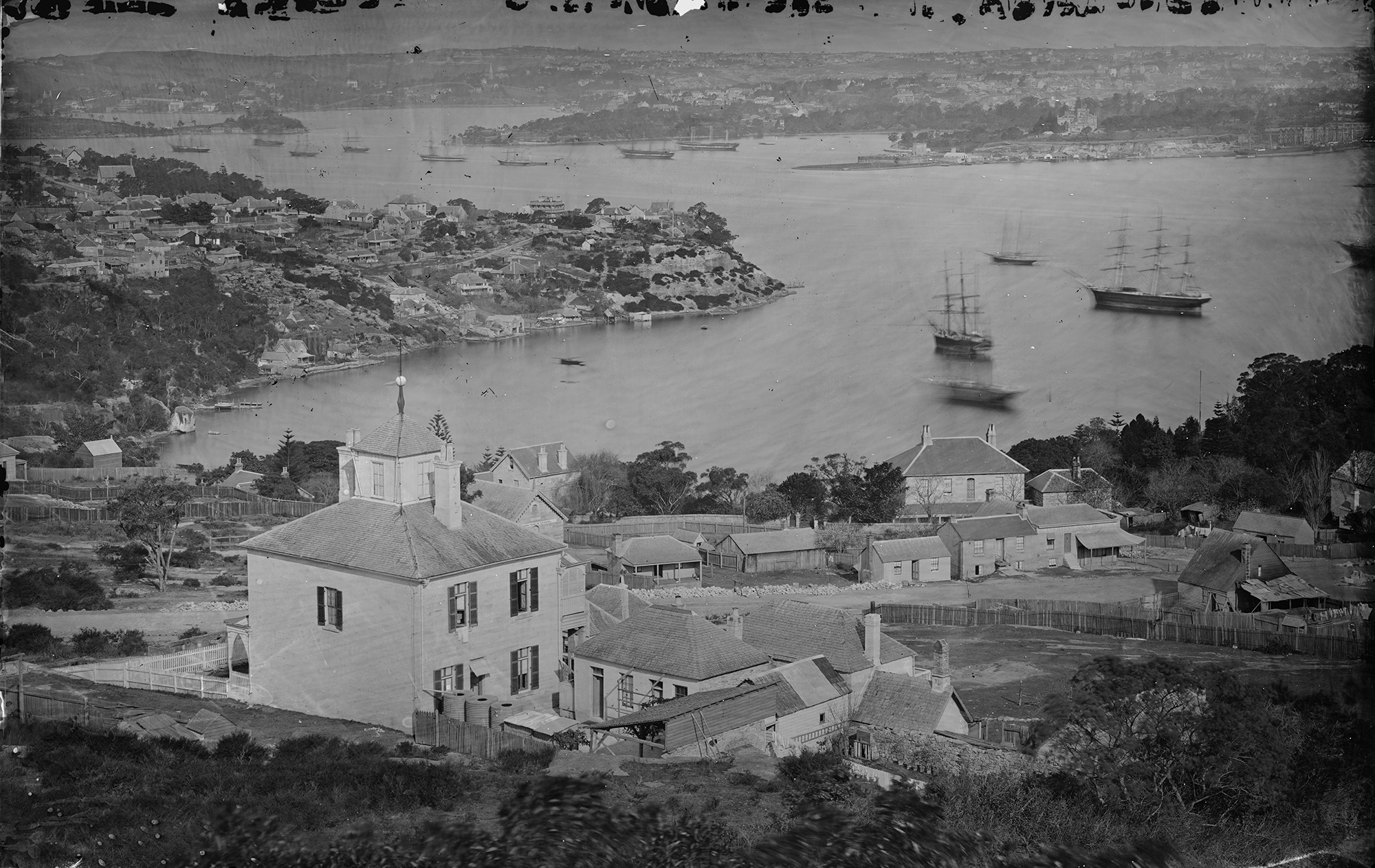