We're open Thursday 26 January 2023, with changes to some services and opening hours › 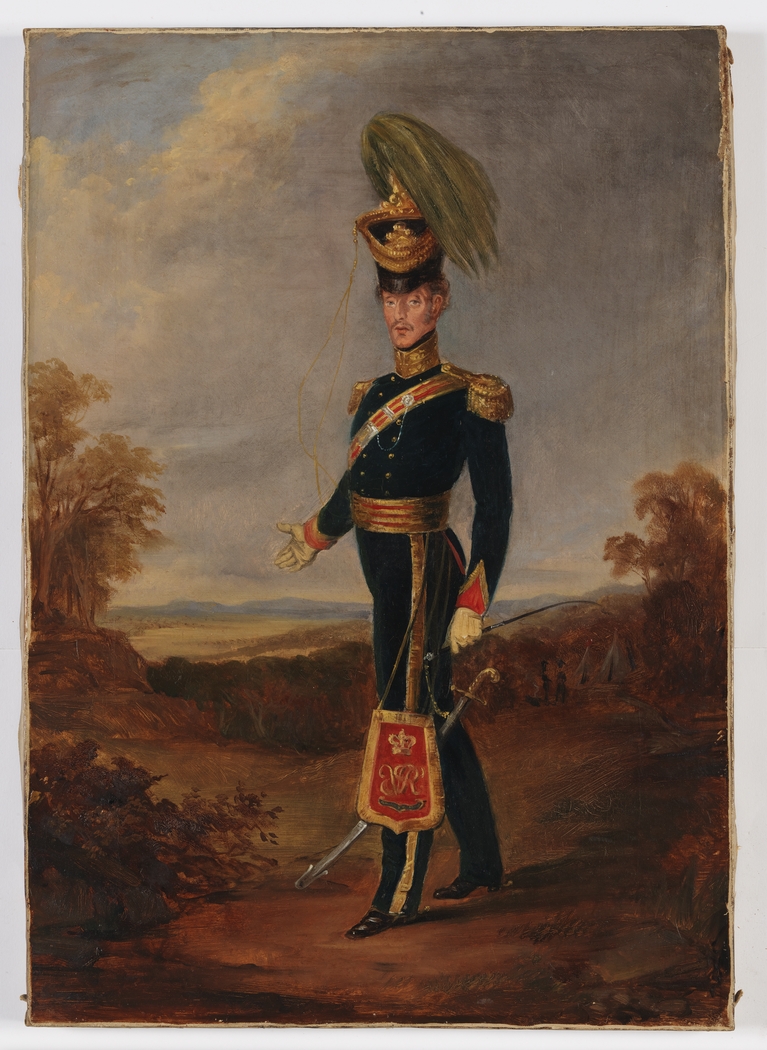 by Attributed to Joseph Fowles

James Winniett Nunn, of the NSW Mounted Police, was allegedly responsible, as officer in charge, for the massacre of Aboriginal people at Waterloo Creek, south-west of Moree, on 26 January 1838.

In December 1837, it was reported that Aboriginal warriors had attacked and killed stockmen on properties in the Namoi River district. Nunn was dispatched with two sergeants and 20 troopers.

On 26 January, near the Gwydir River, Nunn’s party was attacked and a corporal wounded. The troopers opened fire, killing a number of Aboriginal people; and more deaths occurred when the survivors were then pursued by mounted police.

The number of deaths is contentious. Some reports suggest about eight, others put the figure at 40 to 50, while Reverend Lancelot Threlkeld estimated that 200 to 300 died.