STORIES RELATED TO THIS EXHIBITION ― 2
Exhibition

This exhibition contains culturally important information, including the names and images of First Nations people who have passed. The Library has sought permission where possible from family members and descendants to include these stories and photographs. First Nations peoples’ country/language groups have been acknowledged where provided.

In 1971 at the Clifton Hotel in Redfern, six young First Nations men created what is today the largest gathering of First Nations peoples in NSW — known as the Koori Knockout. This year more than 30,000 players and spectators are expected to arrive on the NSW South Coast as this, one of the most popular First Nations sporting events in Australia, marks its 50th anniversary.

In this exhibition, follow the competition from those early days played at Camdenville Oval, St Peters with just seven men’s teams in the first Knockout, to becoming a fixture in the First Nations calendar and the biggest rugby league knockout carnival anywhere in the world.

See the first-ever Knockout trophy along with other important memorabilia, and hear stories, oral histories and recordings from those who have helped shape the competition over the years. Experience the excitement and joy of game days with the State Library's collection of photos and see the amazing talent that is showcased — from young rising stars to football legends like Greg Inglis.

Join the celebrations as together with the Koori Knockout community we recognise and celebrate this important and enduring event in Australian sporting history.

View a selection of photographs and interviews from the exhibition

The Cec Patten–Ron Merritt Memorial Redfern All Blacks, lift captain Graeme Merritt in the air after the game. 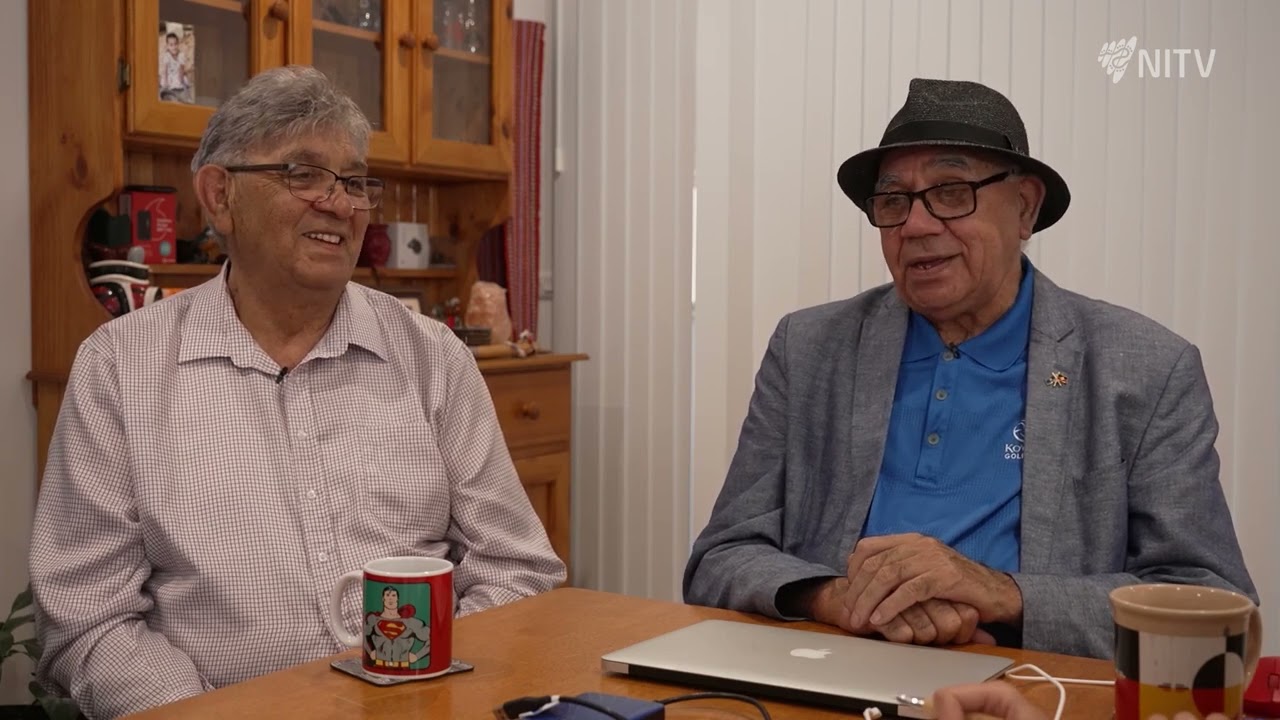 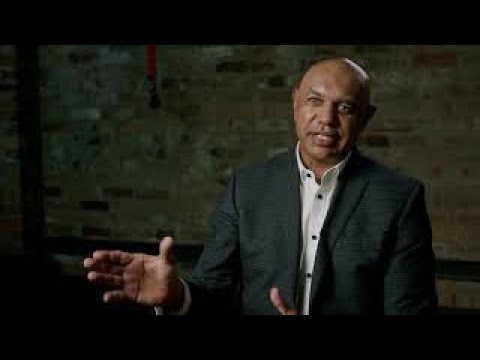 Ricky Walford is a former professional rugby league footballer who played in the 1980s and 1990s. Filmed in Sydney, New South Wales. 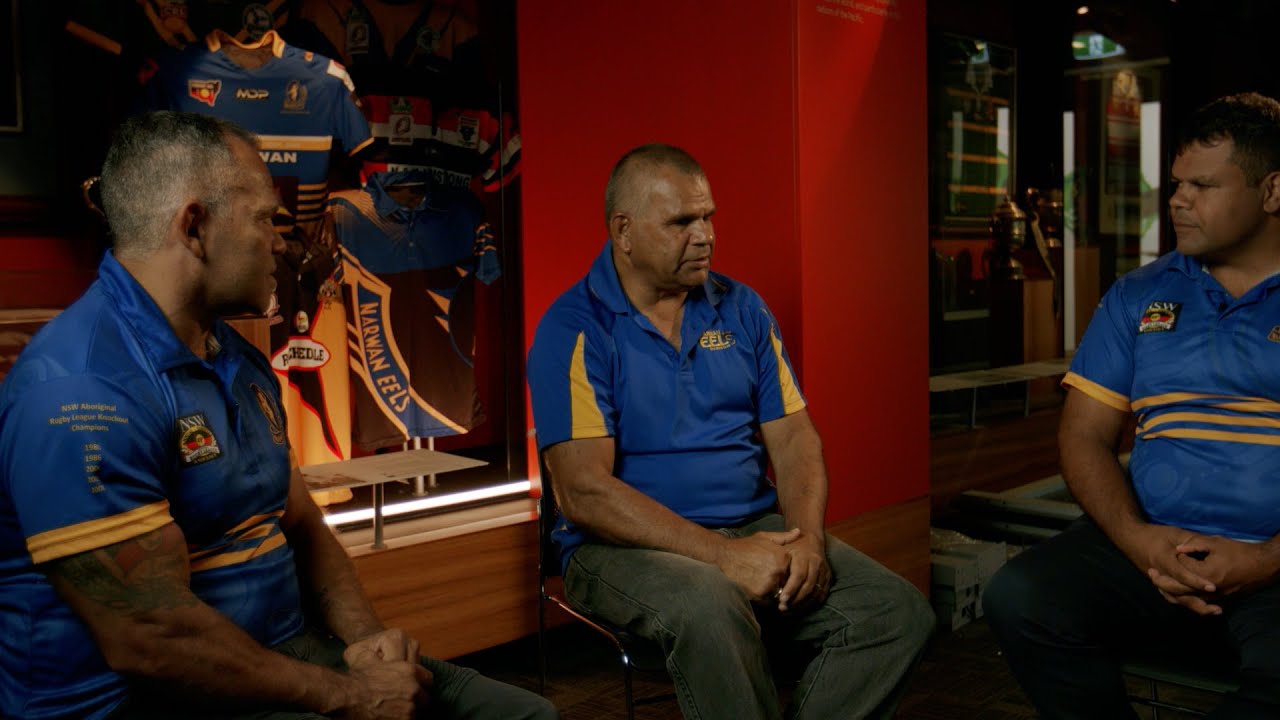 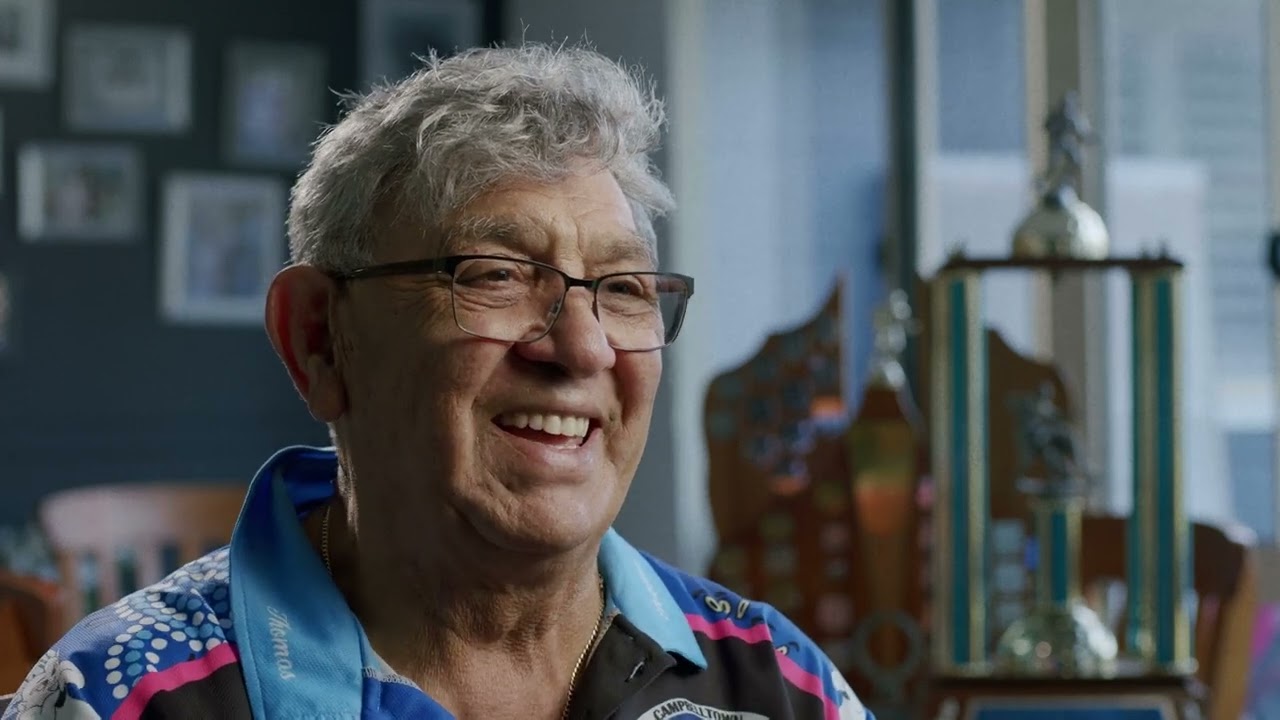 We would like to pay special thanks and acknowledge the following people for their stories, their time and their knowledge.

Ronald Briggs (Gamilaroi) is originally from Moree in central north-western NSW. He has over 30 years of experience working at the State Library of NSW and has also worked with the Australian Institute of Aboriginal and Torres Strait Islander Studies. Most recently Ronald has been part of the Library’s curatorial team, specialising in First Nations people and histories, curating exhibitions and bringing new items and voices into the Library’s collections.

Knocking it out of the park

One of the most important sporting and cultural events on the Aboriginal and Torres Strait Islander calendar returns.