What A Life! Rock Photography by Tony Mott (On tour in NSW)

CURRENTLY ON TOUR AROUND AUSTRALIA

PAST EXHIBITION
STORIES RELATED TO THIS EXHIBITION ― 1
Exhibition

What A Life! Rock Photography by Tony Mott (On tour in NSW)

CURRENTLY ON TOUR AROUND AUSTRALIA

Australia's premier rock photographer, Tony Mott has captured all aspects of the rock and roll lifestyle through his camera lens. An untrained photographer, he got his break with a photograph of Chrissy Amphlett, lead singer of the band Divinyls, and went on to become Australia’s leading rock photographer. Mott has had over 30,000 photographs published in 20 countries and his images have appeared on the covers of 500 CDs, 400 posters and more than 900 magazines. Mott was the photographer the bands asked for and his portfolio features the biggest and greatest names in music such as the Rolling Stones, Madonna and U2 as well as the rich and varied NSW independent band scene. From candid portraits to awe inspiring live shots Mott has a unique ability to connect with his subject.

Through the photography of Tony Mott the enormous changes in the music industry in Australia over the last twenty years can be tracked. The death of music street press, the loss of music venues as well the change to digital photography have all affected the music scene and as a consequence the art of rock photography. 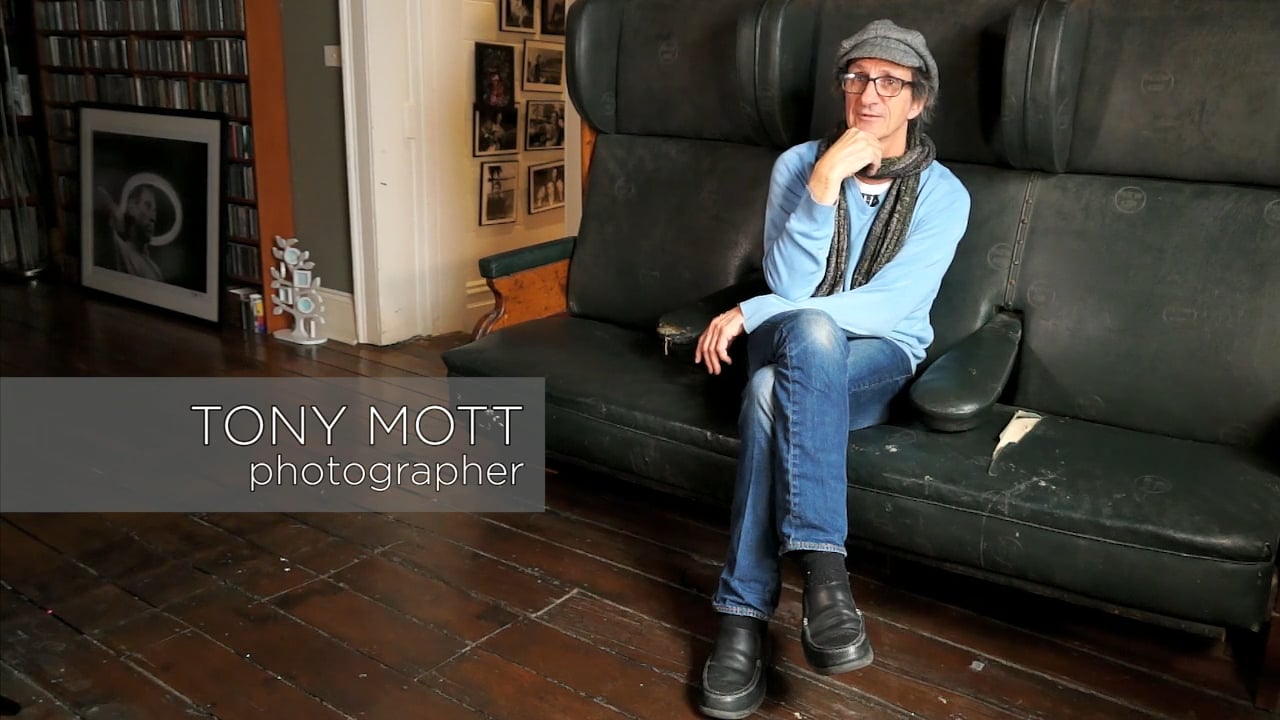 On display at the following venues. Dates listed are subject to change. Please confirm with each venue.

Louise Tegart was the Manager of Exhibitions at the Library from 2012 to 2016. She took up the role of Assistant Director - Content and Innovation at the Museum and Art Gallery of the Northern Territory in March 2016. Her previous roles include Head, Special Projects and Exhibitions Historic Houses Trust, Director SH Ervin Gallery, Senior Curator University of Sydney Art Gallery, Director Latrobe Regional Gallery and Director Shepparton Art Gallery. She has curated over 100 exhibitions including several photographic exhibitions at the Library and has written widely for publications including Art Monthly, Imprint and Photofile. Outside of work one of her passions is live music.