Skip to main content
Students learn about identity and diversity in both a local and broader context. Moving from the heritage of their local area, students explore the historical features and diversity of their community as represented in symbols and emblems of significance, and celebrations and commemorations, both locally and in other places around the world.
Key inquiry question #1:
How has our community changed? What features have been lost and what features have been retained? 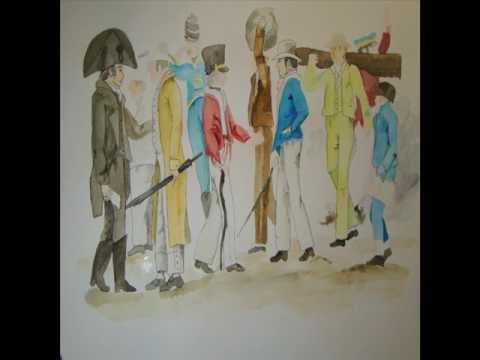 The history of a significant person, building, site or part of the natural environment in the local community and what it reveals about the past (ACHHK044)

In this unit of work the term ‘Indigenous’ is used to refer to Aboriginal and Torres Strait Islander people.

It is difficult to understand now, but a long time ago the city we know as Sydney did not exist. The Cadigal People were the first people to live around the harbour where Sydney now exists. The earliest European painting of ‘Cadi’ (the Aboriginal word for Sydney Cove) in 1788 by the Port Jackson Painter shows a beautiful, thick bush and rock landscape that continued right down to the water’s edge. With the arrival of the First Fleet in January 1788 the entire landscape was changed forever as the convicts and marines chopped down trees and built huts, houses and government buildings around the harbour.

The simple bark huts built by the convicts were soon replaced by brick buildings; wharves were built for the big sailing ships that docked in the harbour and they were replaced by the ferries of Circular Quay; dirt tracks for carts and carriages eventually developed into paved roads and highways.

Let’s look at the city of Sydney as it has changed over time. Can you imagine what it might look like 200 years from now?

Students use photos and paintings from the collections of the State Library to identify the main features of the cultural landscape of Sydney and describe how Sydney has changed over time.

Delve deep into the stories of Indigenous Sydney before European settlement, created through a close and innovative interrogation of the European records of early colonisation.