The Library's reading rooms are open. Before you visit, please read Visiting the Library. 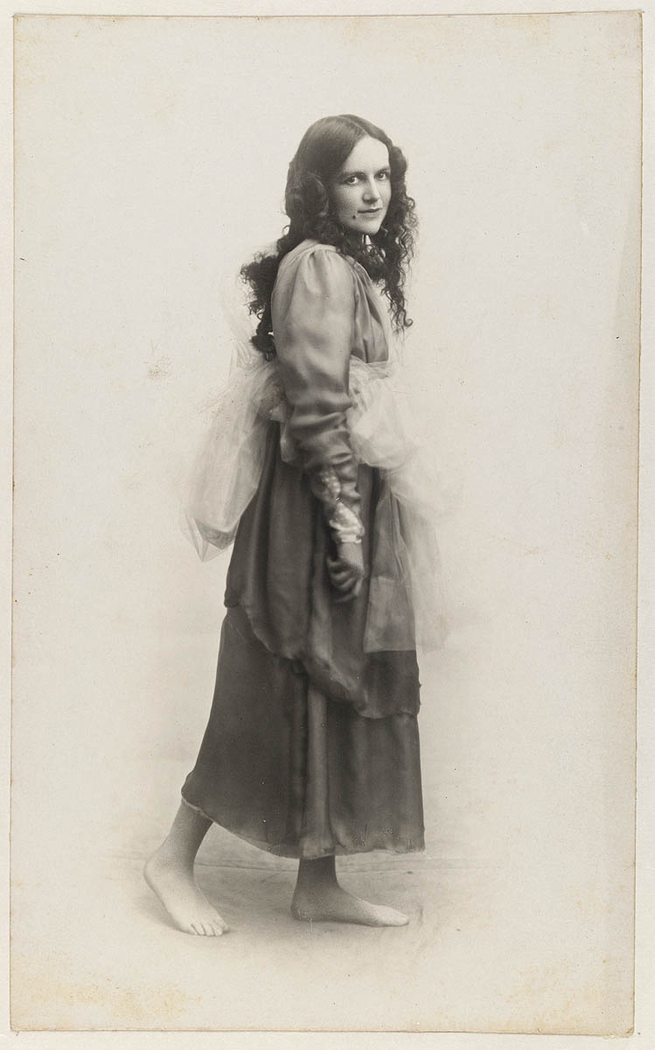 “I love a sunburnt country,

A land of sweeping plains

Of droughts and flooding rains”

These evocative words are from one of Australia’s most quoted poems. They are from the second verse of My country written by a homesick young Australian, Dorothea Mackellar (1885-1963) in about 1904.

The poem was first published in the London Spectator on 5 September 1908 titled as Core of My Heart. It reappeared several times in Australia before being included as 'My Country' in her first book, The Closed Door and Other Verses (Melbourne, 1911). This famous poem is believed to have been directly inspired by Dorothea Mackellar's experience of life on the land, and her love of the Allyn River district, NSW.

From 1898 to 1901, the Mackellars owned Torryburn station, near East Gresford in the Hunter Valley of NSW, during one of the region's driest times. While holidaying at the property the family witnessed the breaking of a drought. In later life, Dorothea Mackellar recalled how, after the rain, the grass began to shoot across the parched, cracked soil of the paddocks and, as she watched from the verandah, the land to the horizon turned green before her eyes.

Dorothea Mackellar's iconic verse is now regarded by many Australians as the universal statement of our nation's connection to the land.

In this photograph, taken by Glen Broughton, Mackellar is dressed as one of the Graces for Mrs T.H. Kelly's Italian Red Cross Day tableaux at the Palace Theatre.