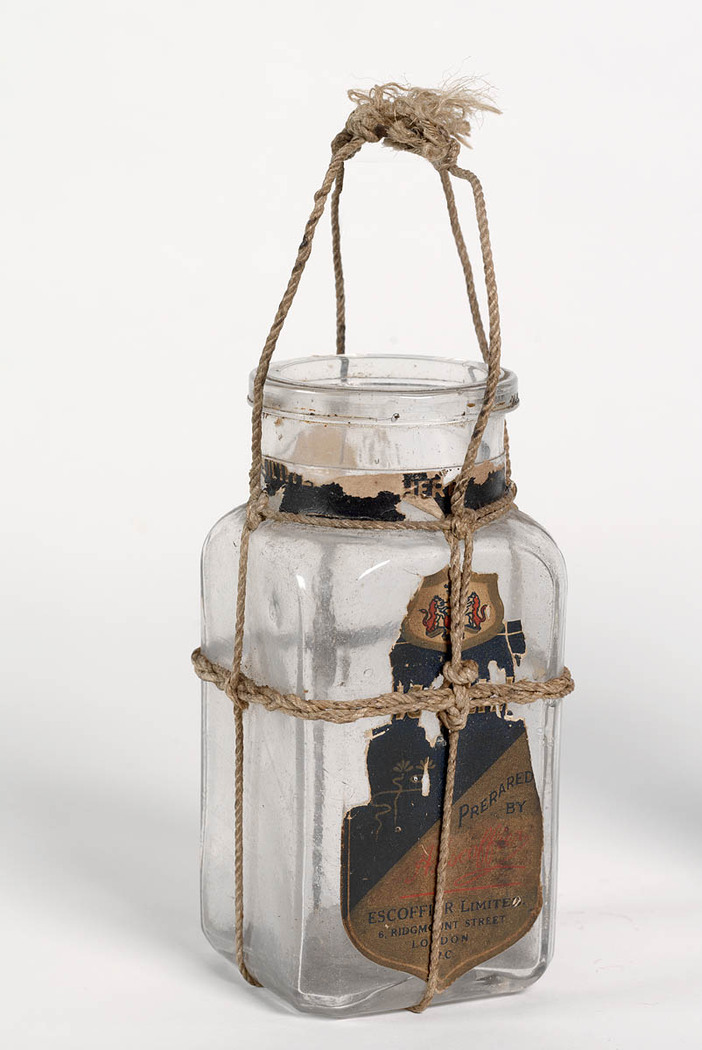 In 1919 the Commonwealth Government announced a prize of £10,000 for the first Australian to fly from England to Australia. Ross and Keith Smith, flying a Vickers Vimy, claimed the prize when they landed in Darwin, NT, after nearly 136 hours flying time over 28 days.

On the final and most dangerous leg of the flight, 180 miles off the coast of Port Darwin on 10 December 1919, they sighted the HMAS Sydney, a tiny speck in the Timor Sea below them. The ship was positioned to guide their course onto Port Darwin in case of need.

The brothers, who had no radio on board, decided to drop a 'message in a bottle' to the captain of the ship below, letting him know all was going well. Using string and a hastily made parachute they dropped the bottle which landed in the sea near the ship. The pencil message read: