The Jewish community in Australia has made a significant contribution to the development of Australian society and culture since the establishment of the colony in 1788. The Library's collections contain a multitude of stories which focus on the community.

It is difficult to establish the precise number of Jews sent to Australia during the convict era. Indents did not include details of a convict's religion until the 1820s. Some early convicts have been identified as Jewish based on their surnames (such as Abrahams, Jacobs and Levy). Others were identified as Jewish because they had sworn on the Old Testament (rather than the New Testament) when tried in court.

Despite arriving in Australia as convicts, many were  pardoned and, once their sentence had expired, went on to become respectable, productive colonists. Many other Jews chose to join transported family members in Australia, making the most of the opportunities in a new country and rising to prominent positions in society, politics, business and the arts.

There are many fascinating Jewish stories, one of the earliest known is that of Esther Abrahams who was the mistress, then de facto and finally official wife of George Johnston, a soldier and early colonist. Jewish convicts were not able to establish an organised Jewish community until the arrival of the first free British immigrants in the late 1820s.

The first purpose built synagogue was opened in Sydney in 1844. The buidling was designed in an  Egyptian style by James Hume. 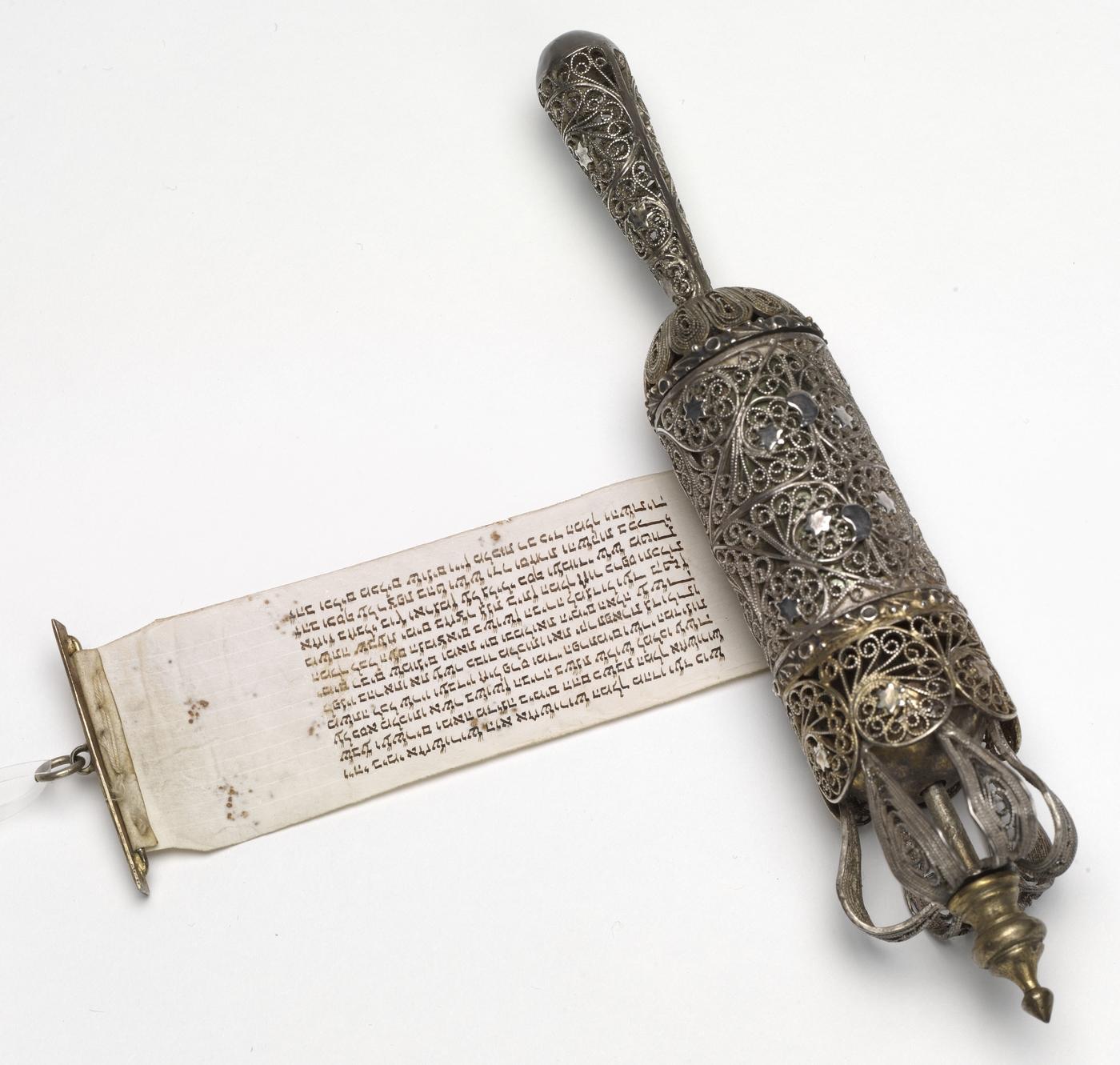 Australian Jewish community and culture is made possible through a partnership with the Australia-Israel Chamber of Commerce.