which is deemed by the judges to have made a significant contribution to Australian literature, poetry, theatre, film, radio or television and which also considers: 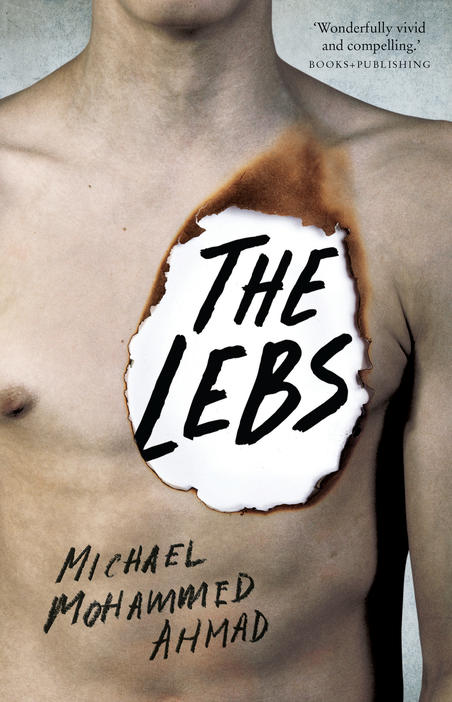 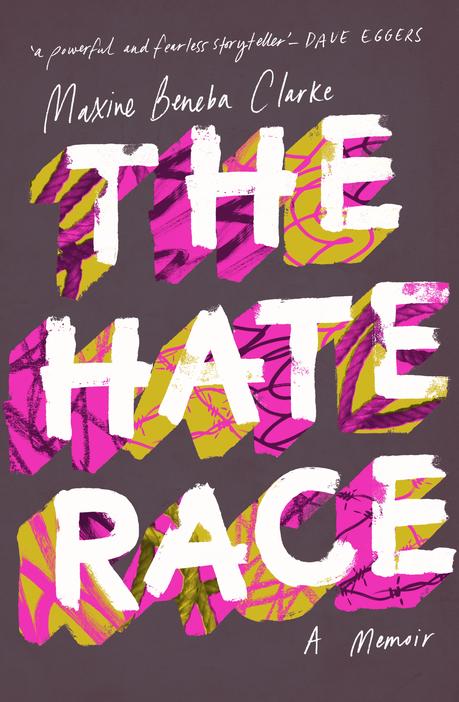 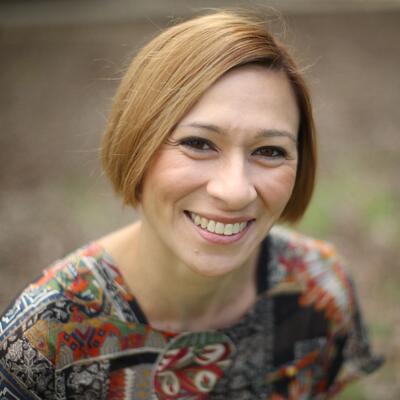 Melanie Cheng is a writer and general practitioner based in Melbourne. Her short story collection, Australia Day, won the 2018 Victorian Premier's Literary Award for Fiction and her novel, Room for a Stranger, was shortlisted for the 2020 NSW Premier's Literary Awards and longlisted for the 2020 Miles Franklin Award. Her essays have been shortlisted for The Horne Prize and her non-fiction has appeared in The Guardian, The Age, The Weekend Australian and The Saturday Paper, among others. 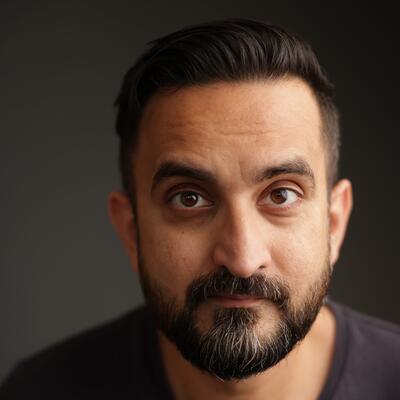 Sami Shah is a multi-award-winning comedian, writer, journalist, and broadcaster.

Sami has been a frequent guest on The Project, ABC’s The Drum, been a panelist on Q&A, and appeared on QI with Stephen Fry. He is spoken extensively on race, politics, free speech, political analysis, and cultural commentary.

Sami’s created and co-hosted multiple podcasts, including Laughing Dead for ABC, and Beginners Guide to Pakistan for BBC Radio 4. He is currently hosting a weekly satirical podcast, News Weakly, and is a regular contributor to The Chaser Report.

Sami’s autobiography, I, Migrant, was nominated for the NSW Premier's Literary Award, the WA Premier's Literary Award, and the Russell Prize for Humour Writing. He has also written Boy of Fire and Earth, a critically acclaimed urban fantasy novel, and the Islamic Republic of Australia, a non-fiction exploration of religious belief. Sami has also contributed multiple essays and short stories to various anthologies and collections and most recently wrote the satirical Gadfly column for The Saturday Paper.

Sami Shah is the Ambassador-at-Large for PEN Melbourne.