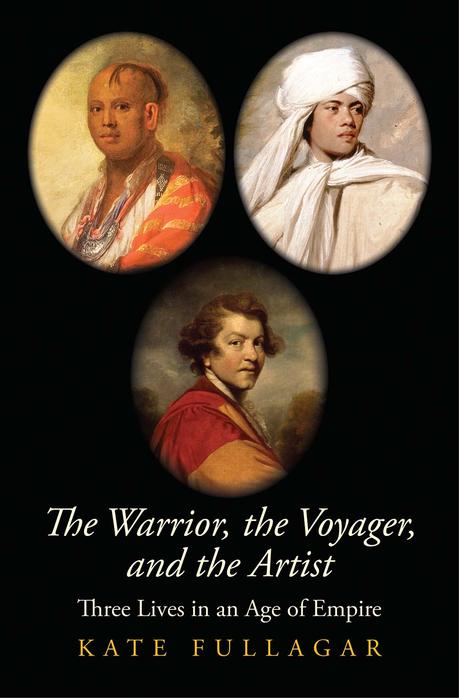 The Warrior, the Voyager, and the Artist: Three Lives in an Age of Empire
Kate Fullagar
Yale University Press
Winner 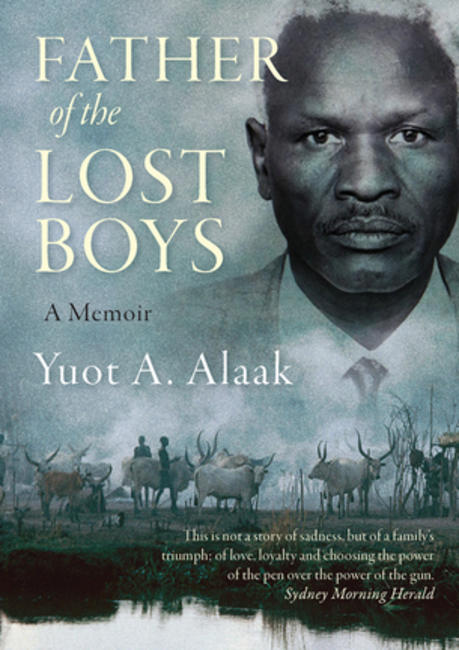 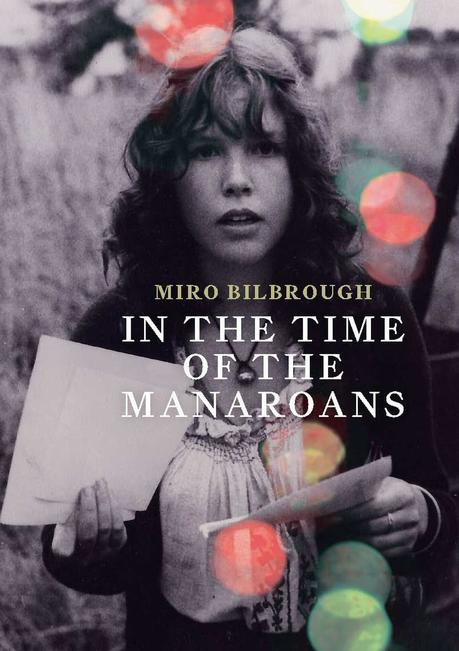 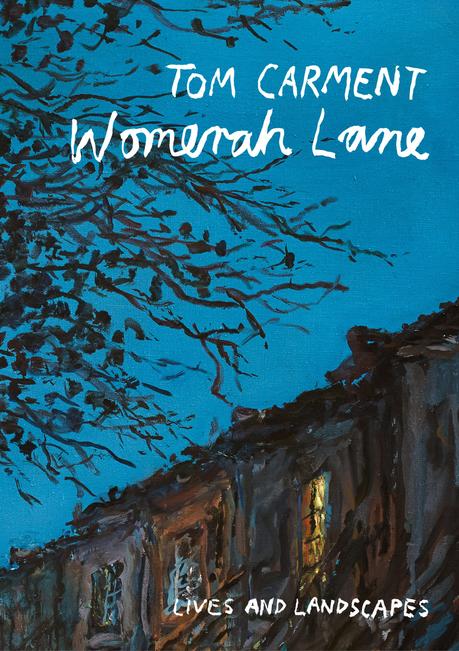 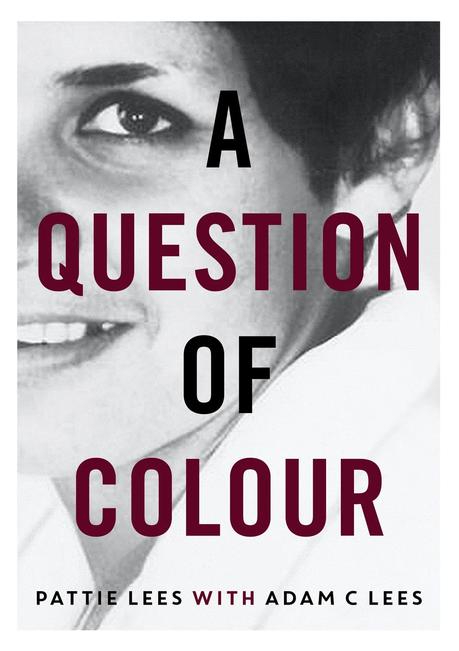 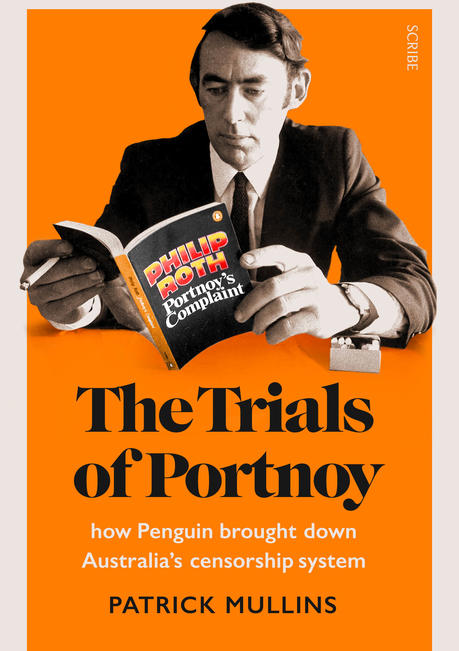 The Douglas Stewart Prize ($40,000) is for a prose work other than a work of fiction. Books including biographies, autobiographies and works of history, philosophy and literary criticism may be nominated provided they display literary qualities. Oral histories are ineligible unless the author claims artistic responsibility for the majority of the text. Books compiled by an editor and/or consisting of contributions of more than four writers are not eligible for the Douglas Stewart Prize. An award will not be given for a work consisting principally of photographs or illustrations unless the text is of substantial length and of sufficient merit in its own right. In such cases, no part of the prize money will be paid to the photographer or illustrator. Nominators should be selective about the works entered into this category. Works must be considered literature. 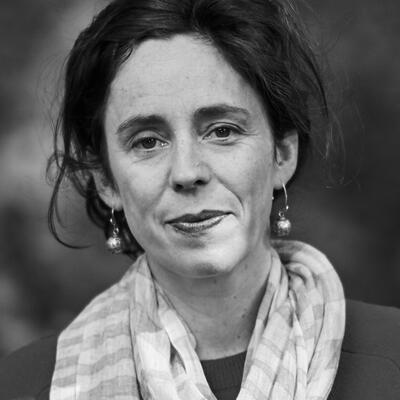 Catriona Menzies-Pike has been the editor of the Sydney Review of Books since 2015. Her book The Long Run was published in 2016. Her essays and reviews have been widely published. Dr Jane Chi Hyun Park is a senior lecturer in the Department of Gender and Cultural Studies at the University of Sydney. Her research explores the impact of popular culture on changing notions of race and gender, with a focus on media representations of East Asian and Asian diasporic identities and cultures.

Jane has published work in a wide range of journals including Cultural Studies, World Literature Today, Inter-Asia Cultural Studies, and Educational Philosophy and Theory as well as anthologies on film, media, and popular culture. Her monograph, Yellow Future: Oriental Style in Hollywood Cinema (University of Minnesota Press, 2010), discussed the growing popularity of East Asian bodies and styles in Hollywood films from the 1980s to the early 2000s. She is currently working on a second project, on transgressive Korean femininity in film and television.

Jane spearheaded the development of the Diversity Minor in 2018 and is co-coordinator of the new Race and Diversity Research Network at the University of Sydney. Based on her academic expertise, she has given talks and consulted on diversity & inclusion, cross-cultural communication, and Korean and Asian diasporic film and markets for various organizations, including Proctor & Gamble, CISCO Technologies, Space Doctors, Nickelodeon Jr., Sydney Film and Writers’ festivals, BrisAsia, and Goalpost Pictures. 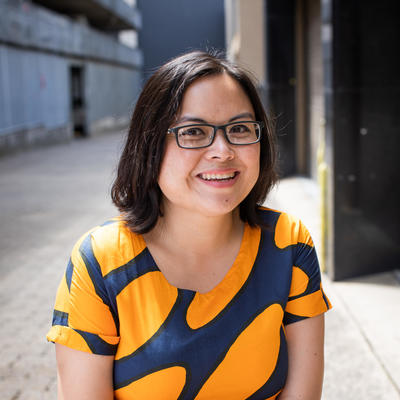 Sheila Ngoc Pham is a writer, editor and producer working in radio, print, online and film. She regularly writes for a wide range of literary and mainstream publications, and was a judge for the 2020 NSW Premier's Literary Awards.

Sheila has held digital and editorial roles at the ABC and continues to produce radio documentaries and stories for ABC Radio National, most recently Tongue Tied and Fluent, a five-part series exploring multilingualism in Australia. She is undertaking a PhD at the Australian Institute of Health Innovation and lectures in public health ethics at Macquarie University. Tamson Pietsch is an historian, author and host of the History Lab podcast. Her work focuses on the history and politics of higher education and ideas. She believes that the ways we make sense of the past helps to shape the societies we are striving to build.  Originally from Adelaide, Tamson has worked at Oxford, Brunel and Sydney universities and is currently Associate Professor in Social and Political Science and Director of the Australian Centre for Public History at the University of Technology Sydney. 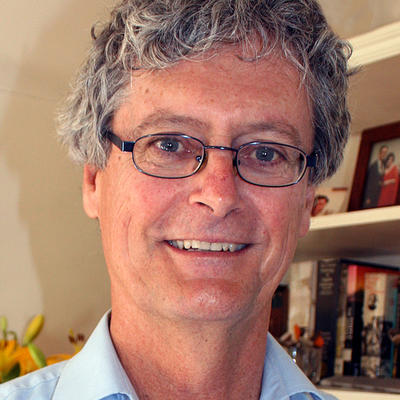 Associate Professor Richard White retired from the University of Sydney in 2013, having taught Australian history there since 1989. His publications include Inventing Australia, The Oxford Book of Australian Travel Writing, On Holidays: A History of Getting Away in Australia and Symbols of Australia.

He has been a judge for the Premier’s Literary Awards and other history prizes, served on the Friends of the State Library committee and initiated the establishment of the History Council of NSW. He was co-editor of the journal History Australia from 2008 to 2013 and is a member of several editorial boards.

The award was established to commemorate the lifetime achievement of Douglas Alexander Stewart (1913–1985), poet, essayist and literary critic. Stewart, born in Eltham, New Zealand, published his first poems while still at school. He later worked as a journalist for the local newspaper before travelling overseas. A large number of his poems were first published in The Bulletin. Stewart would take on the position of literary editor in 1940 until the magazine changed ownership in 1961. It was in this role that he encouraged a number of poets of his generation, including David Campbell and Judith Wright. Stewart moved to become publishing editor with Angus & Robertson until 1972. 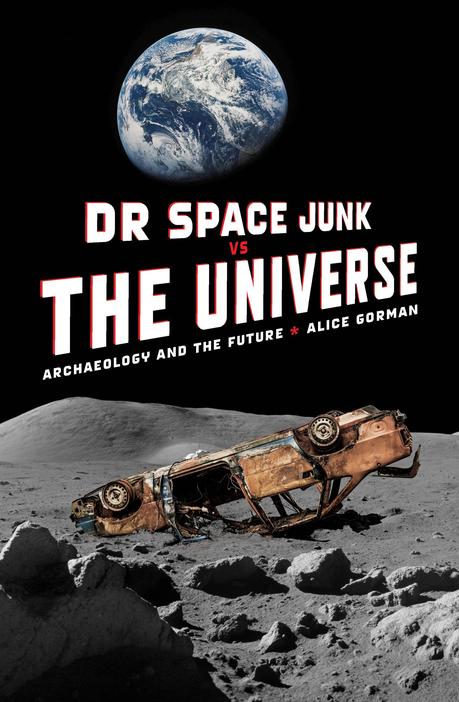 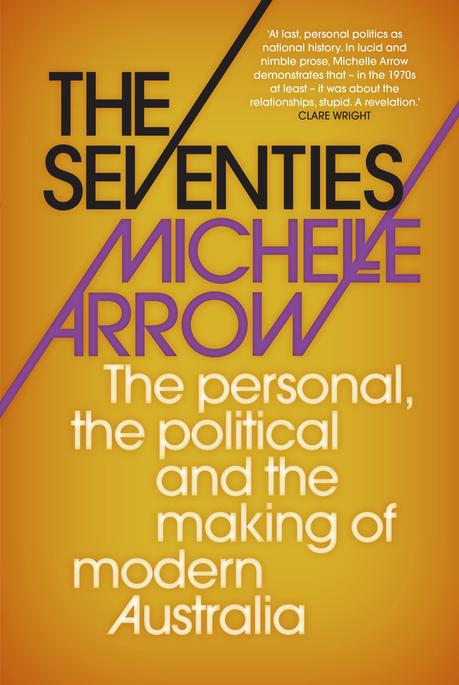 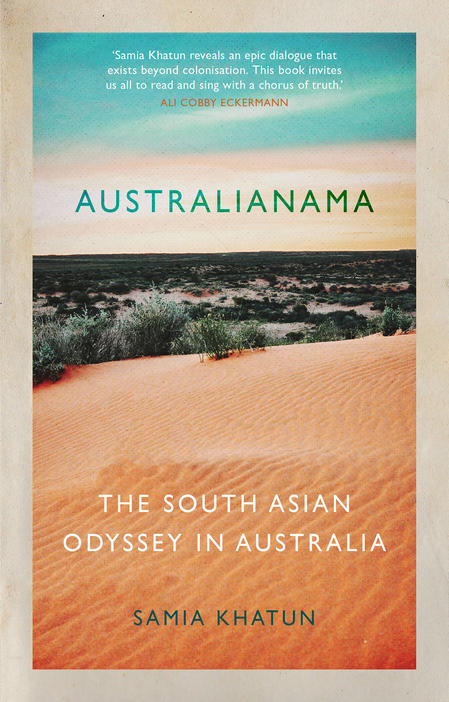 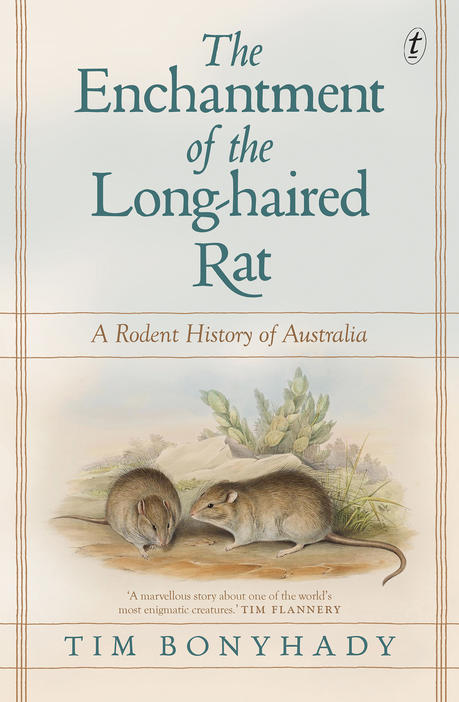 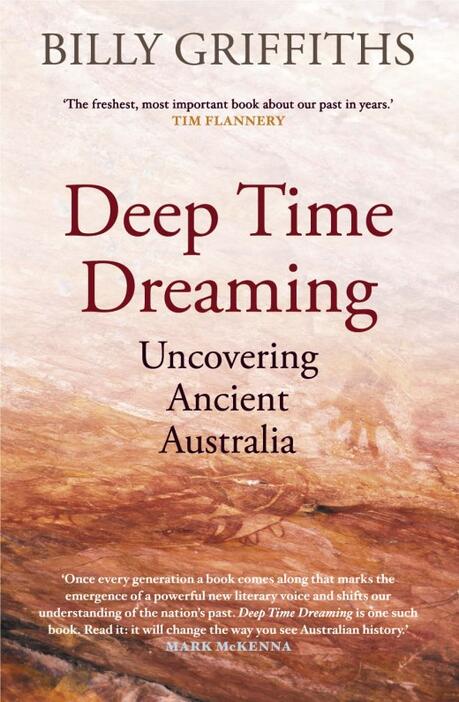 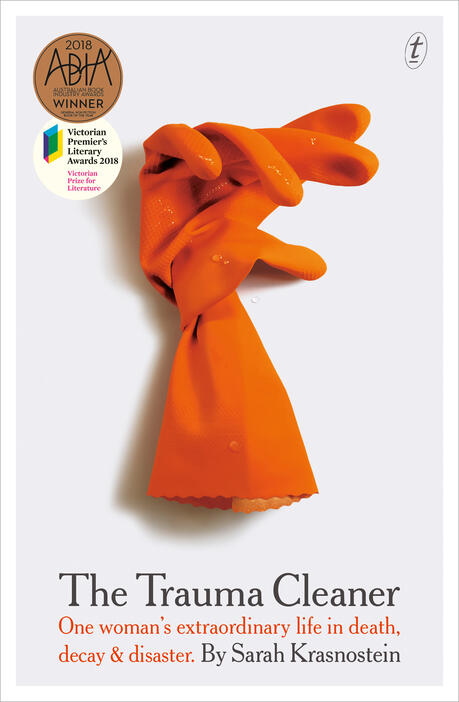 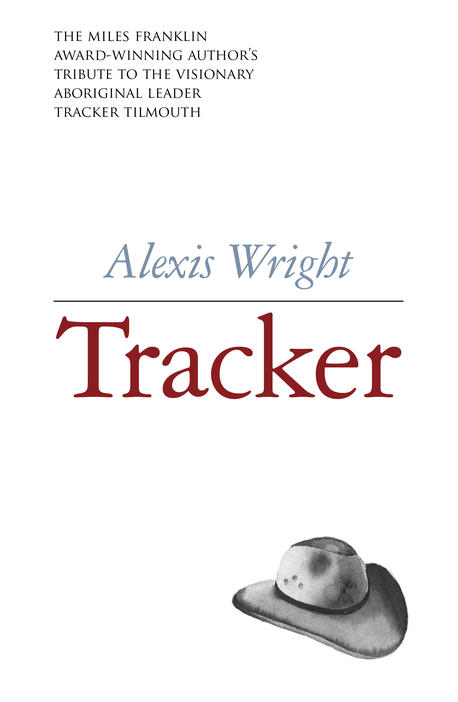 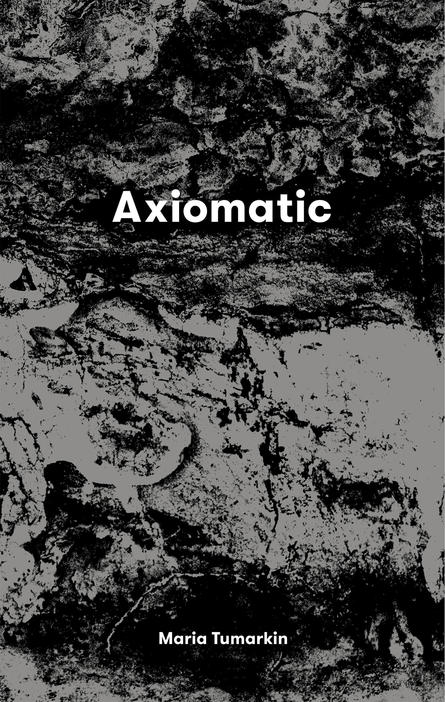 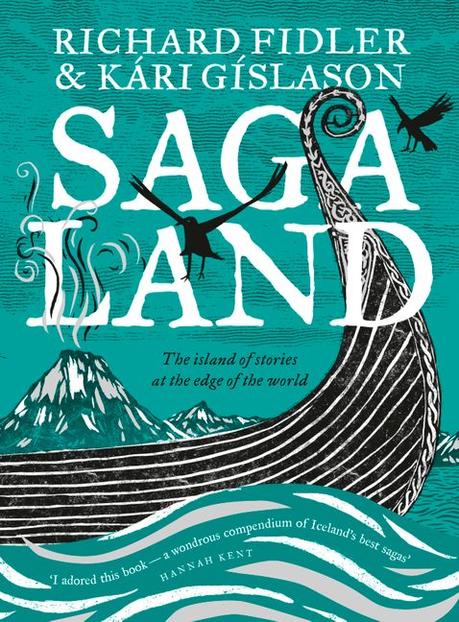 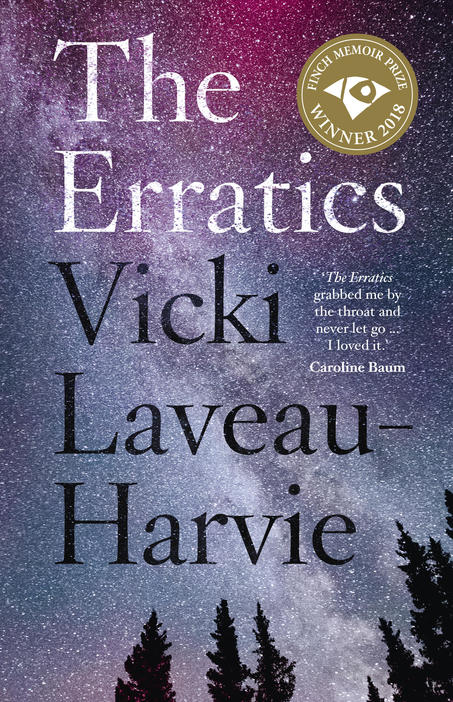